Prayer Devotion: After God’s Own Heart 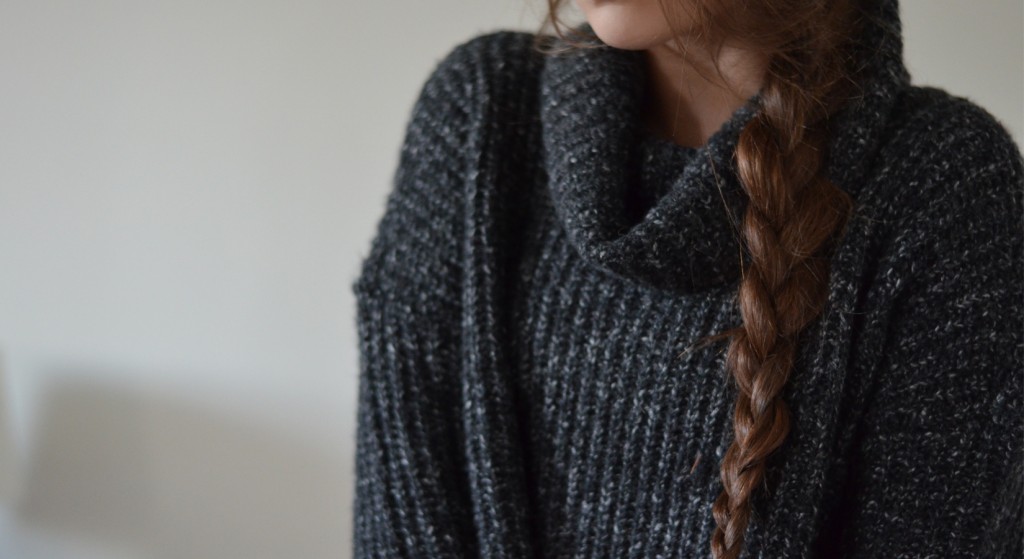 For a long time I wanted to be the best at everything. I thought I had to be to get God’s attention, and yours. I thought the reason He wasn’t using me to do something great was because I was not great enough at something. Anything.

The Lord did a work in me and set me free from that kind of wrong thinking, as He is so faithful and kind to do. I know what God is looking for, now, and I want to be a woman after His heart. 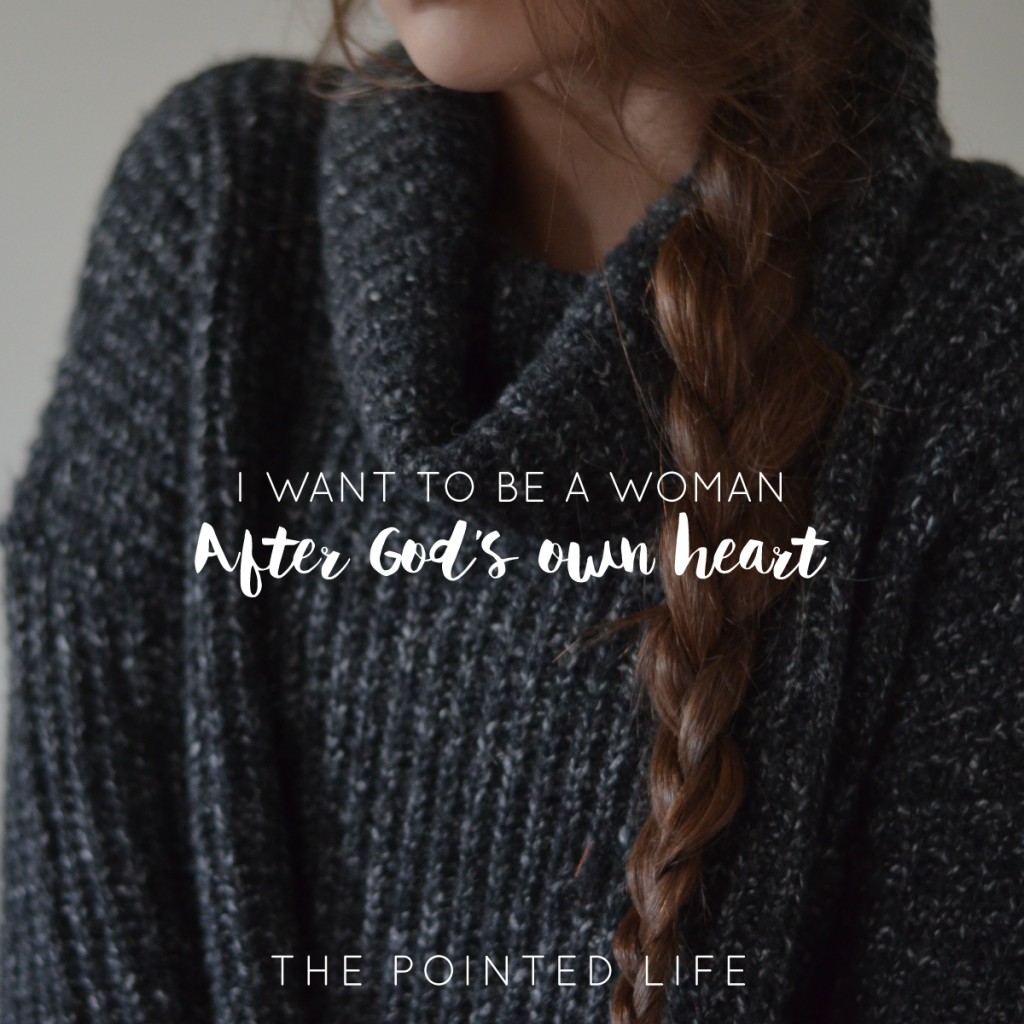 We look at outward appearances, and seek for the best at this and the greatest at that. We look at others and think, “If only I was as good, as pretty, as talented, as known as her, then maybe…” Lies.

But God seeks for a person whose heart belongs to Him.

Like David, whom God sought when he was just a shepherd boy. The same David who eventually became King, wrote most of the Psalms, and through whose lineage Jesus was born. The Bible called David a man after God’s own heart  . It doesn’t mean he was flawless or perfect. He wasn’t.

It means in every way David was agreeable to the will of God, and then lived to fulfill it. It means he lived to know God more. It means He sought for God’s wisdom and direction and then followed it. And though David failed over and over again, he never stopped being a man after God’s heart, and God had David’s back.

Now, here is where you and I get to breathe and rest from all our striving and other pursuits, and move past our failures and shortcomings that keep trying to hold us back. You see, the only thing you and I need to possess to receive heaven’s backing—is a heart that is completely God’s. His eyes search the whole earth that He may strongly support those whose heart is wholly His.

Let us be women after God’s heart.


This devotion correlates with the Prayer Study available free in our library you may access by signing up here or below for our updates. I pray these words spoke truth and life to your heart. If they have, will you share in comments with us? 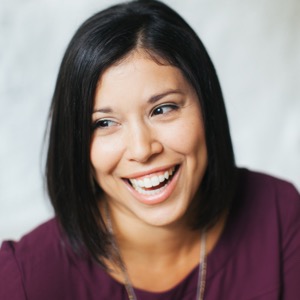 Michele-Lyn is a wife and mama of four. Sometimes she’s still more of a mess than she cares to admit, but she will so you will know we are all in the process. You’ll find her writing about motherhood, missions, and embracing beautiful messes on her blog, A Life Surrendered. She’s an advocate for World Help, is currently seeking Bachelor’s degree in leadership and psychology, and is The Pointed Life founder.