One of the definitions of alignment is a position of agreement. It is why I subtitled the series, “A Position of Agreement with God”. When you agree with someone, it means you are like-minded and share the same views, opinions, and beliefs. When I refer to agreements in this series, I am specifically referring to agreement with the truth versus agreement with lies. When I say the truth, I mean the truth based on the Bible and what God’s says. When I say lies, I mean anything contrary to the truth. Lies can come from thoughts in your mind and conclusions you make, from outside influences, and from the father of lies—the devil.

Three keys to getting into alignment with God and coming into agreement with Him are: (1) identify false agreements you made; (2) know the truth; and (3) speak the truth out loud.

Identify False Agreements You Made

Starting around fourth grade, I was ridiculed, mocked, and bullied until I went to high school. Those were not my best years, for sure. Those experiences reinforced a belief I was forming that I was nothing. Throughout my life, words were spoken to me, over me, or about me that strengthened the belief. Also, the lies of the enemy were incessant, reinforcing the belief even more. It was a voice in my head, and became my inner dialogue. Eventually, the agreement I made became a stronghold in my mind, and shut me down. 2 Corinthians 10:4 promises we have spiritual weapons that bring down strongholds. I was bound by the lies until I learned the truth, and the truth set me free. That brings me to the second key.

John 8:32 says, “Know the truth, and the truth will set you free.” Truth in that verse is defined as reality. We need to know what’s really going on, so we can deal with it appropriately. God will show us. When I was walking through the darkest season of my life, the Lord spoke to my heart and said, “You still see yourself as that little girl who is unliked, unloved, defective, cast aside, ignored, rejected, and excluded. But I have searched and looked over all the the earth and found you. You thought and still think you are nothing of value. But I found My treasure. I found what I, God, am looking for. I found what I value most and that is a heart that is Mine. Not one that simply says, ‘I am Yours,’ but one that is truly, wholly mine. I picked you up, and I’ve never let you go. You are Mine, forever.”

All of those words were spoken to my heart by the Holy Spirit, who leads us into all truth. The Holy Spirit will always agree with what the Bible says. It was the truth I needed to hear to counter the lies that had me bound, but I needed to do something more with those words. That brings me to the next key.

Speak the Truth Out Loud

Once I knew the truth, really knew the reality of what I was dealing with, I needed to speak it out loud, regularly. I knew the truth in my mind and mostly believed it in my heart, but what came out of my mouth was, often, the opposite. One of the most powerful keys that brought dynamic change in my life was speaking the truth out loud. It seems so simple, and it is, but it is also a powerful practice. We need to hear the truth come out of our own mouths, and so does the devil. “Faith comes by hearing and hearing by the word of God” (Romans 10:17).

It is my hope that as you begin to put these keys into practice in your life, you will see your life transform in beautiful and powerful ways. Take one step at a time, friend. Begin by asking the Lord if there are any agreements you made that are contrary to His truth.

P.S. You can find all the posts in the series HERE.

You have just finished reading the Alignment Series Part 1: Agree. There are 7 parts total in the series. You can find all the posts, HERE. 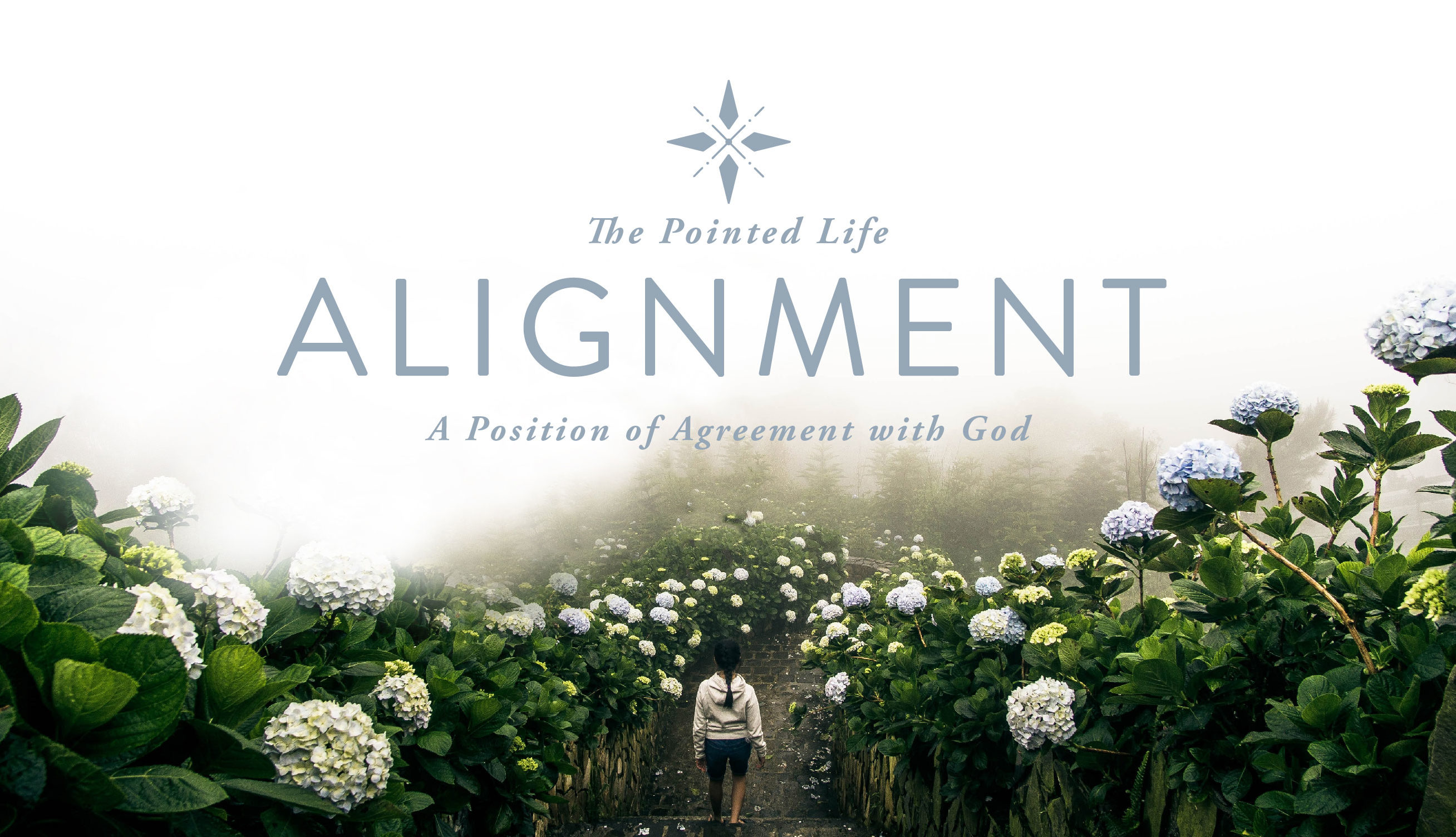